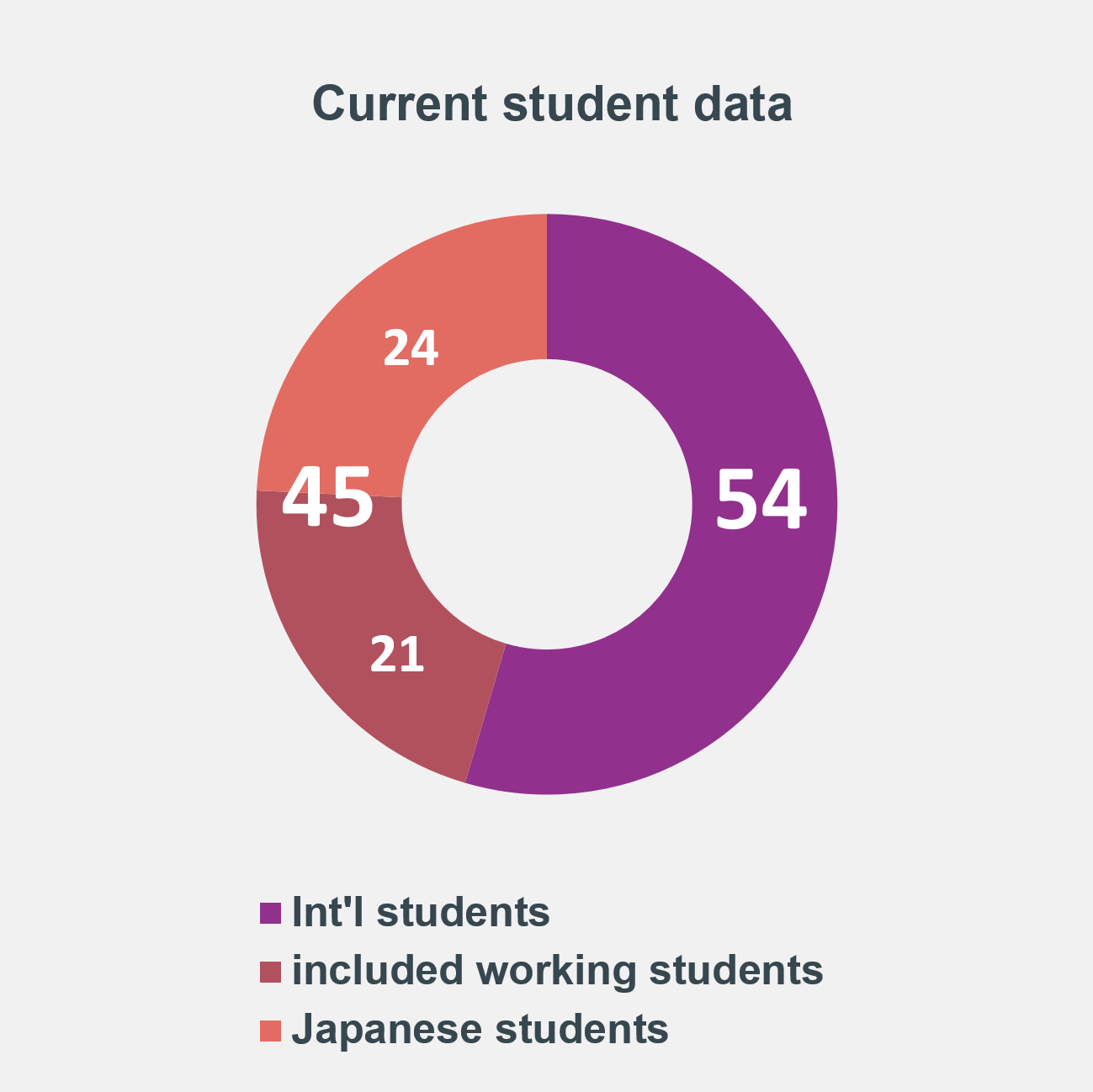 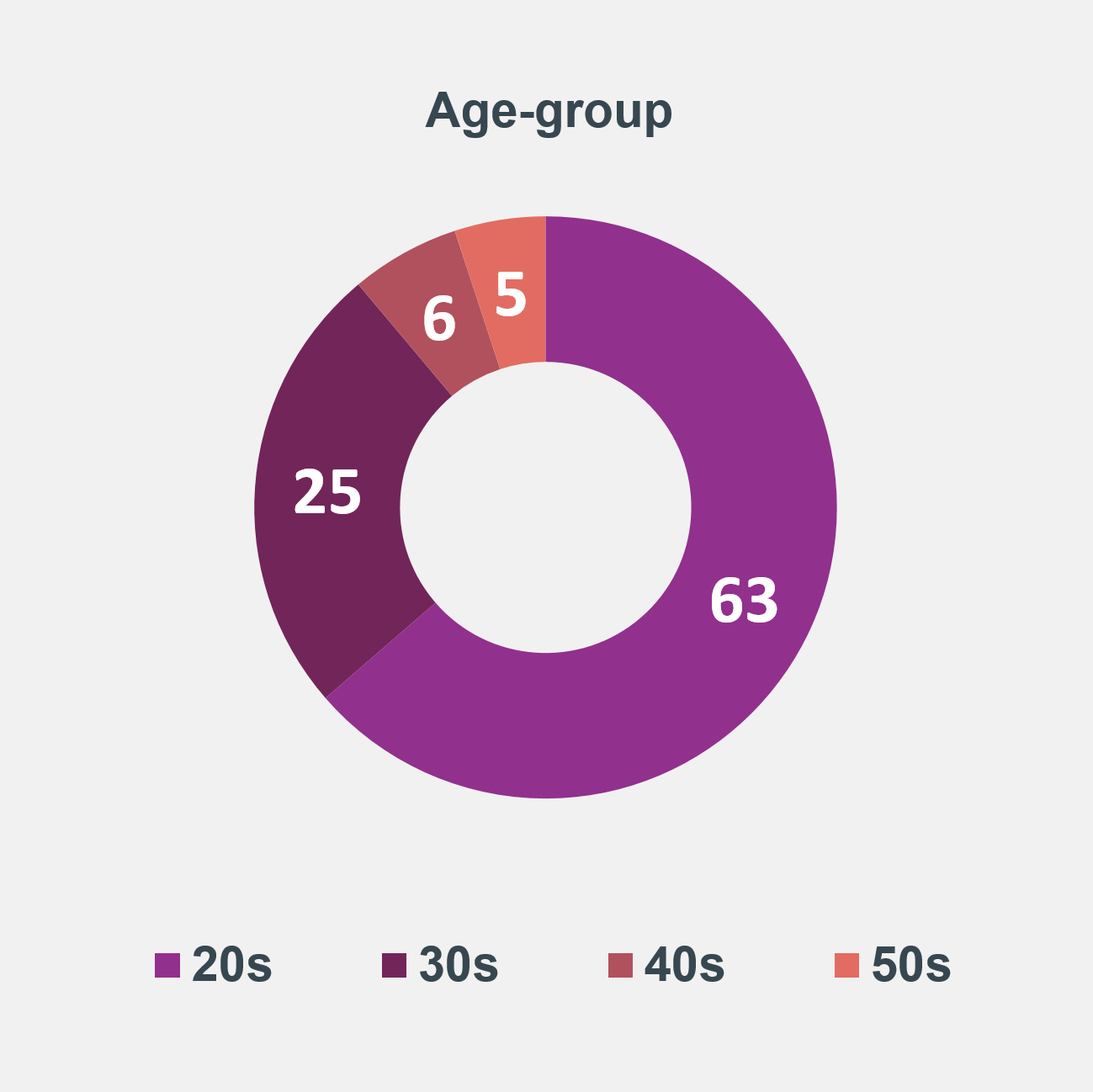 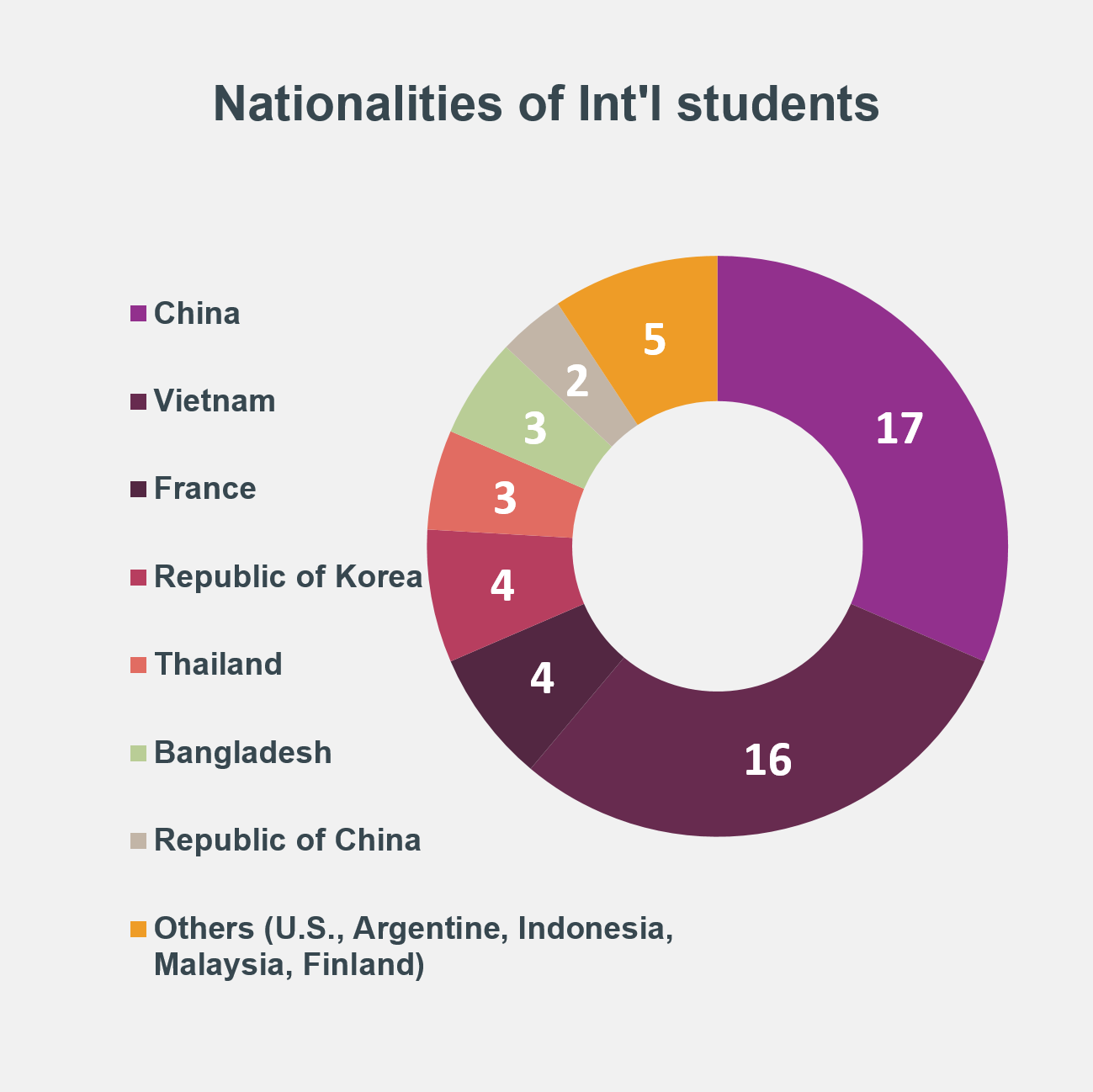 Message from a current student

Message from an alumnus 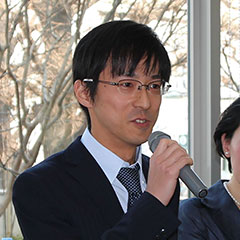 I first heard SOKENDAI when I planned my academic path after master's program. At that time, I studied the data mining targeting web data, and the visualization of network data. While engaging those studies, my interest had been shifting to that how these technologies effect on human behaviors and societies. Then I had been looking for the laboratory where I could study with these themes. As a result, I found out Kobayashi Lab at Department of Informatics, SOKENDAI.

At SOKENDAI I studied the conditions that human reputation extend the networks about cooperative exchanges. The possibility to maintain cooperative exchanges by reputation had been indicated by the many disciplines such as biology, sociology, economy, psychology. Recently, these mechanisms have been implemented on the online auction systems. However, there was not enough verification about these efficiencies. In this problem, because it was significant to take account of psychological aspects and behavioral aspects, the approach used by multiple methods was needed. For that reason, Department of Informatics SOKENDAI, which covers not only information engineering as well as humanities and social sciences, is suitable for me.

The followings are the unique features of SOKENDAI. Because there are many professors comparing students, they could minutely discuss about their works and there are a lot of opportunity for students to participate in professor's works. This is an advantage to acquire research skills and knowledges.

Nothing to say that there were antiquarian bookshops and various kind of restaurants,

Jimbocho was good location. Not only there were various kind of antiquarian bookshops and restaurants, Jimbocho gave us easy access to any places in Tokyo. Thanks to that, many SOKENDAI students attended lectures at another departments and universities. I often used the library at Meiji University which was available SOKENDAI students and was also in Jimbocho.

Moreover, we could receive economic supports from both of SOKENDAI and NII. I joined in the summer program at University of Michigan in US for one month with the help of SOKENDAI Short-Stay Study Abroad Program. We could get the salary from the Research Assistant (RA), so the burden of living expenses would be lightened. Because SOKENDAI and NII founded the research awards respectively, there were the great opportunities to apply.

These are unique advantages of SOKENDAI, which enable students to focus on one's studies.

SOKENDAI (The Graduate University for Advanced Studies)School of Multidisciplinary Sciences,Department of Informatics